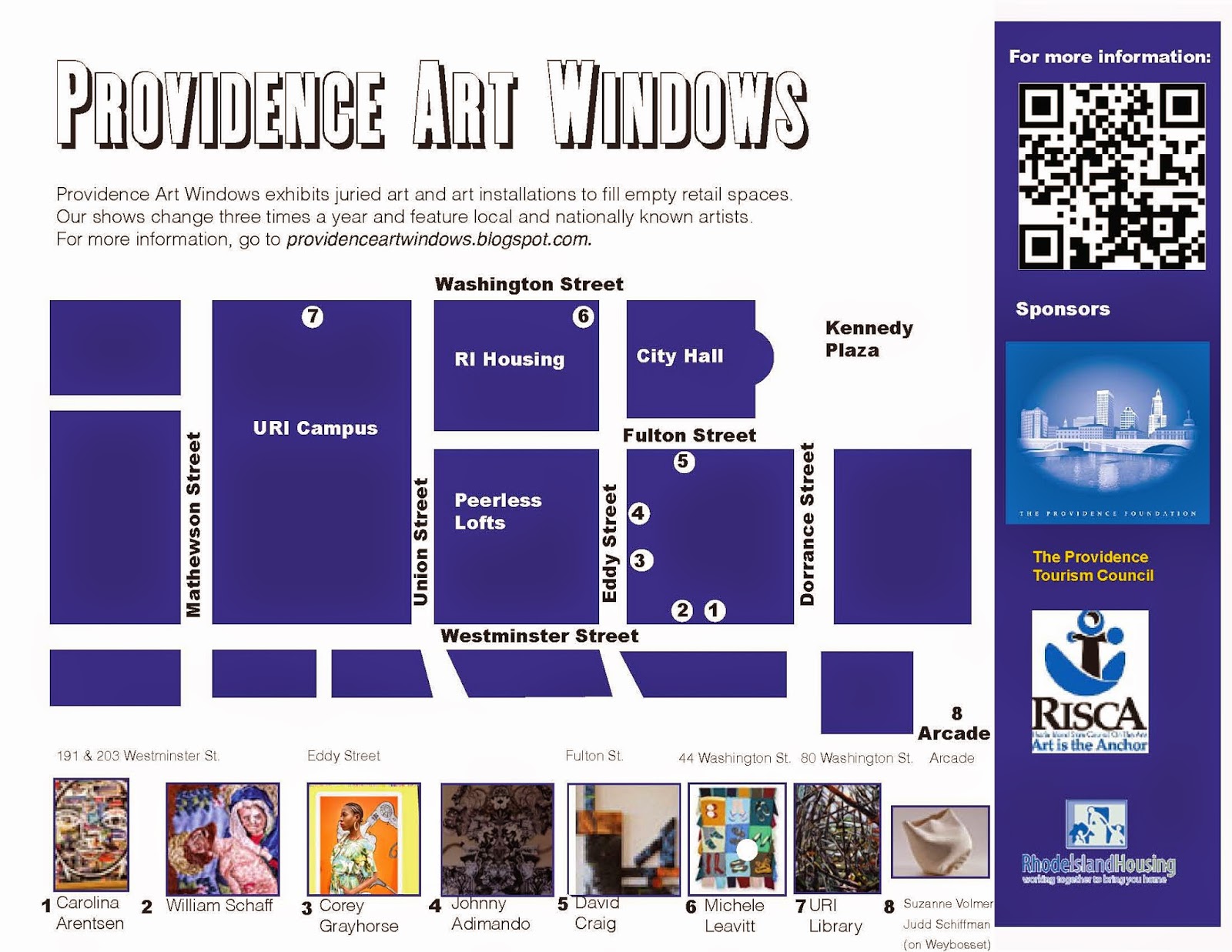 It has been quite a winter! New installations are starting to pop up around town through April 3rd. Follow the map and enjoy these installations while they last. New installations by Suzanne Volmer and Judd Schiffman are installed especially for the NCECA conference in March, and will be up through mid-April All other through June.
Posted by Director, PAW at 2:16 PM No comments: 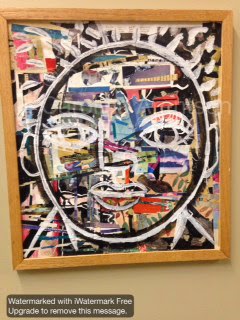 A resident of Providence Rhode Island, Carolina was born in Santiago, Chile, and came to the USA in 1970. Carolina attended the Rhode Island School of Design and graduated in 1991 with a BFA in Illustration.

She has been illustrating full-time since 1991, and has worked on a wide variety of assignments from book covers, posters, editorial and retail mural assignments for clients in North America, Europe and South America.Carolina has won several awards, the first upon her graduation from RISD, she received the John Randall Orth Award, given to one graduate every year, whose goal is to pursue a freelance illustration career. Within her first year as a freelance illustrator, she won first place for page presentation, by the New England Associated Press. Soon after she received more awards over the years by The Art Director’s Club of New Jersey, The Catholic Press Association, and has been included in Print Magazine’s Regional Design Annual.

Go to hintstudio.com for more about her.
Posted by Director, PAW at 2:14 PM 1 comment: 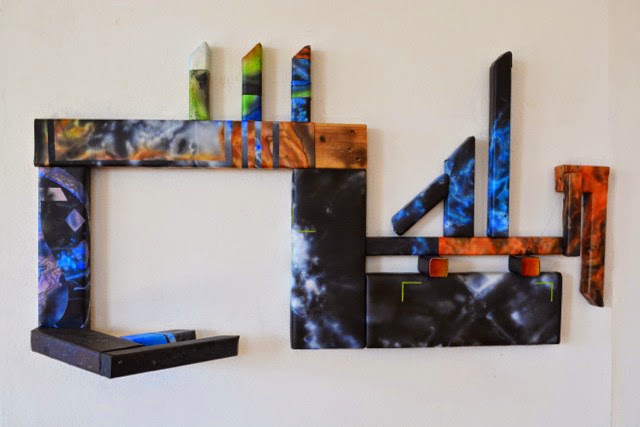 “After a few years all that is left is the green grass of expectation. The pure green grass of Antarctic tundra and the simplistic struggle of man vs. supply, spitting up ancient virgin dust doing doughnuts in truck 120. The ultimate tragedy was to have traveled so far, only to find that it was not far enough, and perhaps no place was”

David Craig is a Risd printmaking graduate currently working out of his studio in downtown Pawtucket, RI.  These three works are part of a larger series that explore the memory and experience of his time working for the United States Antarctic Program in 2008.

Go to davidmcraig.com for more about him.

Posted by Director, PAW at 2:13 PM No comments: